What's not currently on the box
Post Reply
70 posts

Mark wrote: Jack Smethurst probably blew his line, and he did it again at the end of the show, possibly after the audience had gone.

In my one experience of attending the recording of a sitcom - Tom, Dick & Harriet at Thames in 1982 - the audience remained present for the re-recordings at the end and we all had to laugh in the same places.

I recall one scene where Lionel Jeffries had to pick up an LP by the band Police and say "They don't look like policemen" then blow smoke at it from his cigar. It had to be done about a dozen times because he couldn't get enough cigar smoke. I thought it was great fun and strangely the line became funnier each time he did it!

That's a good one, all the patch-ups that have to be done are very interesting.

On a Granada "Foxy Lady" I was at, the audience were shown half of another episode after the main recording, because that episode's audience hadn't laughed enough!
"A cup of Tea....Tea...Tea"
Top

Loads of sitcoms in the 90s,most forgettable but at least they were still trying.
Top

I can see Blackadder reacting to meeting Benny Hill (Edmund [to Benny] "I would shake your hand, but I fear it would come off")
https://www.youtube.com/watch?v=ywjfSVrCqnk
Top

Scary wrote:I saw a video a while back where an american was watching and commenting an old Thames programme and pronounced it 'Fames'

In a similar vein, the subtitles on the R1 release of Battle of Britain contained some hilarious errors, such as a RAF Flight Sergeant saying "get the erks over here," being ironically rendered as "get the yanks over here."
"Moral indignation is jealousy with a halo." [Wells]
Top 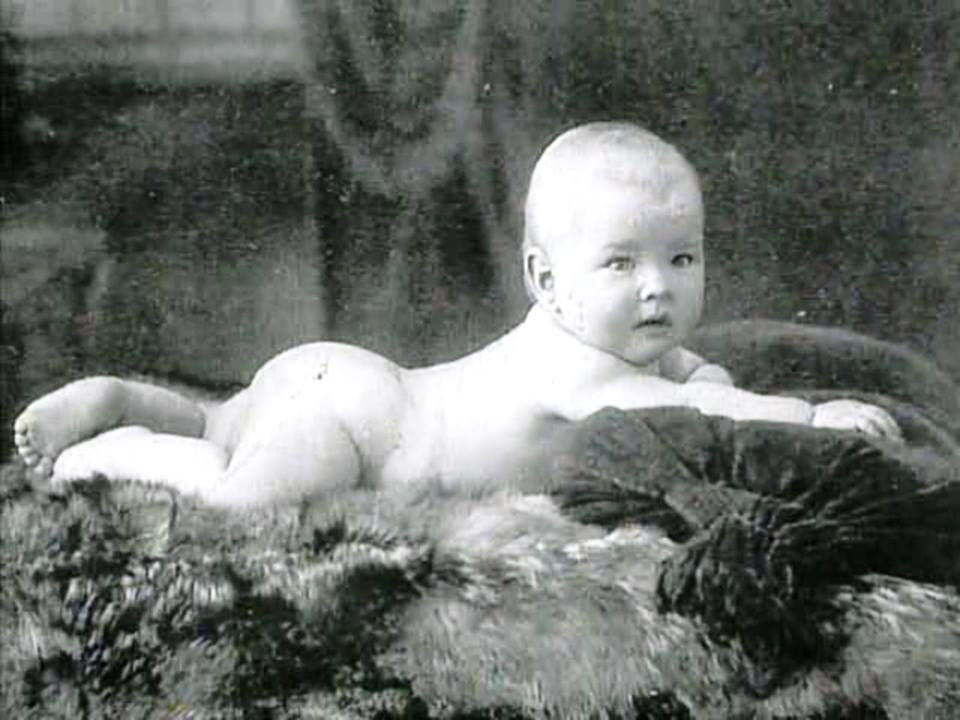 For those interested in ITV history, David Elstein for openDemocracy is fascinating on the long-term fall-out of Thames Television’s Death on the Rock report in 1988: Thatcher’s poisonous television legacy is still being felt - https://www.opendemocracy.net/en/opende ... eing-felt/
http://drunkennessofthingsbeingvarious.blogspot.com/
http://forgottentelevisiondrama.wordpress.com/
Top

The regional ITV set-up was not one thing or another. Yes there was limited 'competition', but it wasn't the all out survival of the fittest competition that the States was based on, and there were safeguards in the form of Public Service commitments enshrined in law. It was a precarious birth, and needed a lot of nurturing before it reached the 'license to print money' stage. Applying a blind auction seemed an odd approach, and the results were highly dependent on any competition coming forward as was evident with the amounts some franchises were won with. Even the publisher/broadcaster model that was supposed to provide entry for anyone who wanted to make television hasn't grown up as intended - you have large independent companies almost bigger and more powerful than the actual broadcasters to the point where sometimes the tail now wags the dog. The loss of the fixed costs may well be good on the balance sheet and profitability, but training and expertise usually goes by the wayside when jobs are solely freelance and competition is great. Although outside the scope of what the article was covering, in terms of posterity, archives and documentation are scattered to the winds. Quite often archives don't tell the entire picture anyway (and interviewing staff that were on the ground can give a completely different take to the official history), but freelancers will never have anything close to the complete picture so academic interpretation can run rampant in the future.

As is said, the overall outcome of the regional ITV companies consolidating would have probably been the same, but there may have been a different approach, and certainly a different balance in power. The multi-channel environment wasn't far off and it does appear that those in charge of the incumbent regional ITV companies had, perhaps, become too complacent. That isn't to say that the newcomers were any better in that regard.
Top

Billy Smart wrote: ↑
Sun Nov 29, 2020 10:40 am
For those interested in ITV history, David Elstein for openDemocracy is fascinating on the long-term fall-out of Thames Television’s Death on the Rock report in 1988: Thatcher’s poisonous television legacy is still being felt - https://www.opendemocracy.net/en/opende ... eing-felt/

It was very sad that DOTR appeared to be the catalyst that led to the break up of our admired TV stations - but you have to ask, if a bomb in Gibraltar had gone off and killed and maimed innocent civilians would this have got the documentary attention that the fact a bomb did not go off did?- or would have just been another news item for a few days, with an examination perhaps a few years later?

Some of the public was getting tired of TV current affairs over the previous decade basically apologising to IRA when things went wrong for them. The IRA had declared itself as an army at war with UK interests, and as an army the gloves are off and the security services that try to protect us from this have to make split-second decisions between life and death (nobody would like to be in their position), so to drag them up for ridicule and examination so soon after the event was perhaps a red rag to a bull to Thatcher which lead to the catastrophic franchise decisions.

TV spent a lot of time on the Birmingham 6 and how stupid the police were, and indeed it was a terrible injustice that innocent men got put away...but the IRA as an organisation never said "no it was not them" and to this day the murderers remain free.
Top

i had a really interesting dream one night where persons snuck some fresh idents/continuity for old franchises onto the playout of a morning of modern 2020 ITV. ITV mangers turn purple as the Thames skyline, the Yorkshire chevron et al rise from their graves...
https://www.youtube.com/watch?v=ywjfSVrCqnk
Top
Post Reply
70 posts