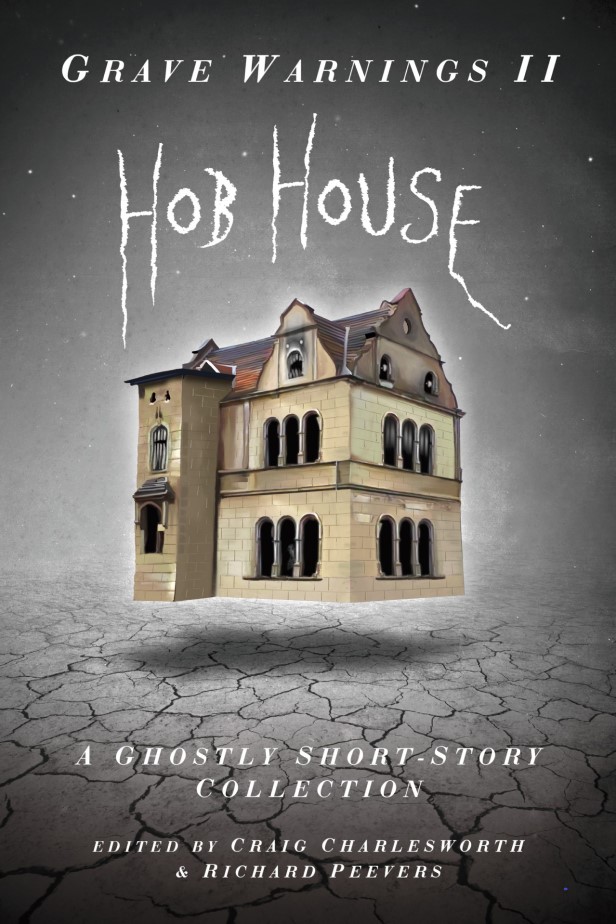 Everyone loves tales about ghosts, things that go bump in the night, haunted houses, and the unexplained, and Pencil Tip Publishing is excited to bring you Grave Warnings II: Hob House, our second collection of ghostly tales of the supernatural and suspense. Following on from our 2016 short-story collection, Grave Warnings, this second volume features a further six exciting short-stories from five of the best new writers in the horror genre.

Alexander Penrose had a simple idea. He just wanted a home for himself and his family, and when he found a beautiful plot of land going cheap in the English countryside, he could see no earthly reason not to buy it and build the house of his dreams. But sometimes, just sometimes, there is a reason why land is cheap.

These six tales follow the history and fortunes of the house he built – Hob House – as its terror-filled halls weave their way from one century to the next. From the reign of George III to the modern day, meet the poor souls who were fated to become its inhabitants in life… and sometimes in death.

Five of the best new writers in horror – Craig Charlesworth, Simon Blake, Greg Maughan, Peter Gouldson and Richard Peevers – invite you to open the doors and step inside. But do so at your own risk, because not everyone who goes in comes out again. And those who do are never quite the same again.

Just in time for Halloween.